A man has died after excessive force was used during his arrest on Tuesday night, Dec 15, in Jurupa Valley by sheriff’s deputies.

The death of Ernie Serrano, 33, of Jurupa Valley came after he was beaten by Riverside County Sheriff’s Deputies in a store.

According to the Riverside County Sheriff’s Department, deputies went to the 5500 block of Mission Boulevard around 8:30 p.m. regarding an assault with a deadly weapon call.

Serrano was at the location, fighting with a security guard and attempting to grab his gun, the department said.

While trying to detain Serrano, “he continued fighting with the deputies and did not comply with their commands. At that time, a use of force occurred,” the sheriff’s department reported.

Serrano was eventually arrested, but deputies noticed that he appeared to stop breathing, the department continued.

Medical personnel at the scene were able to get a pulse on Serrano but, after he was transported to a local hospital, his condition deteriorated and he died, according to the sheriff’s department.

Meanwhile, footage of Serrano being beaten during his arrest has emerged and viewers have said such use of force was unnecessary. They are now calling for justice and have taken to the Instagram account of Riverside County Sheriff Chad Bianco to ask questions. 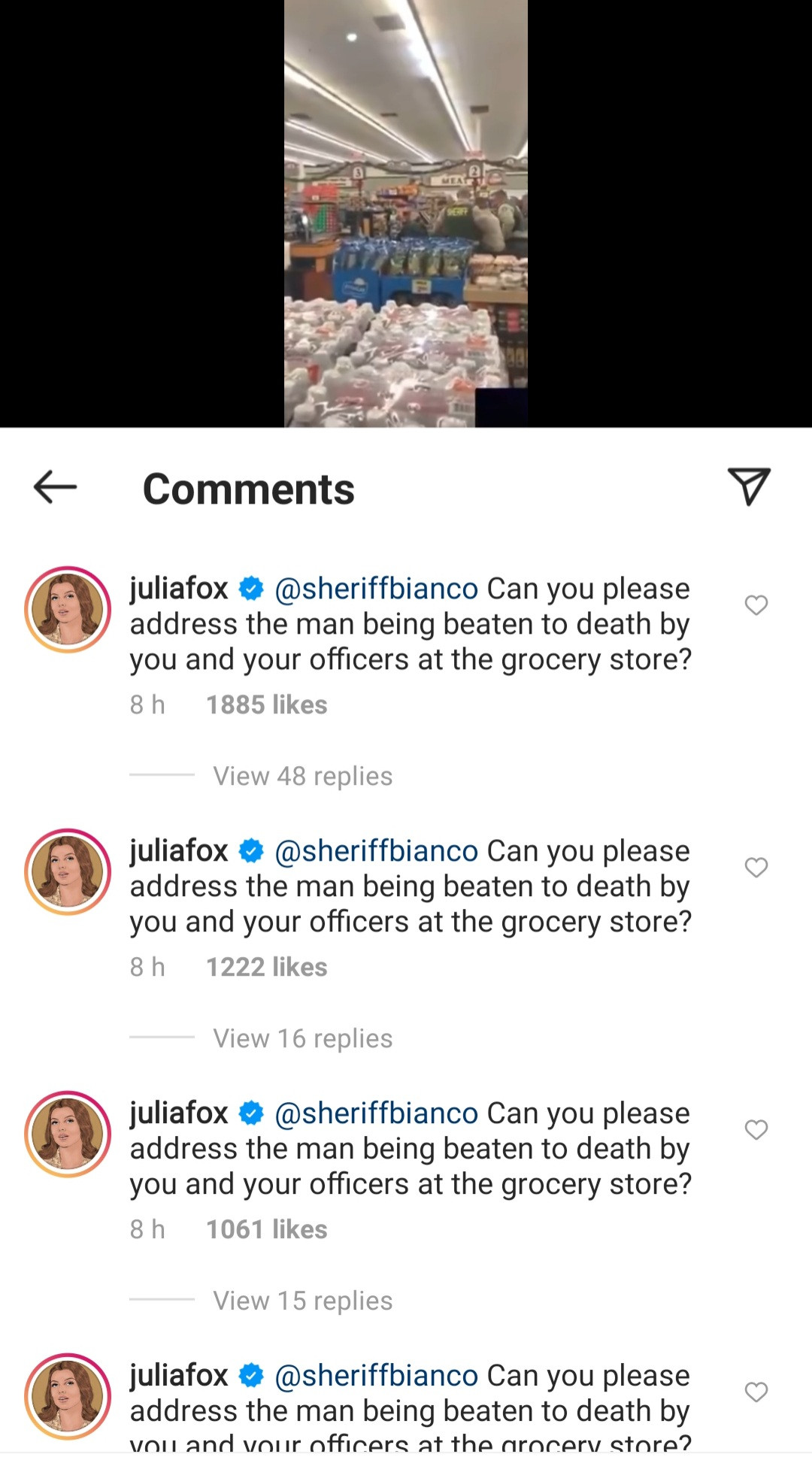 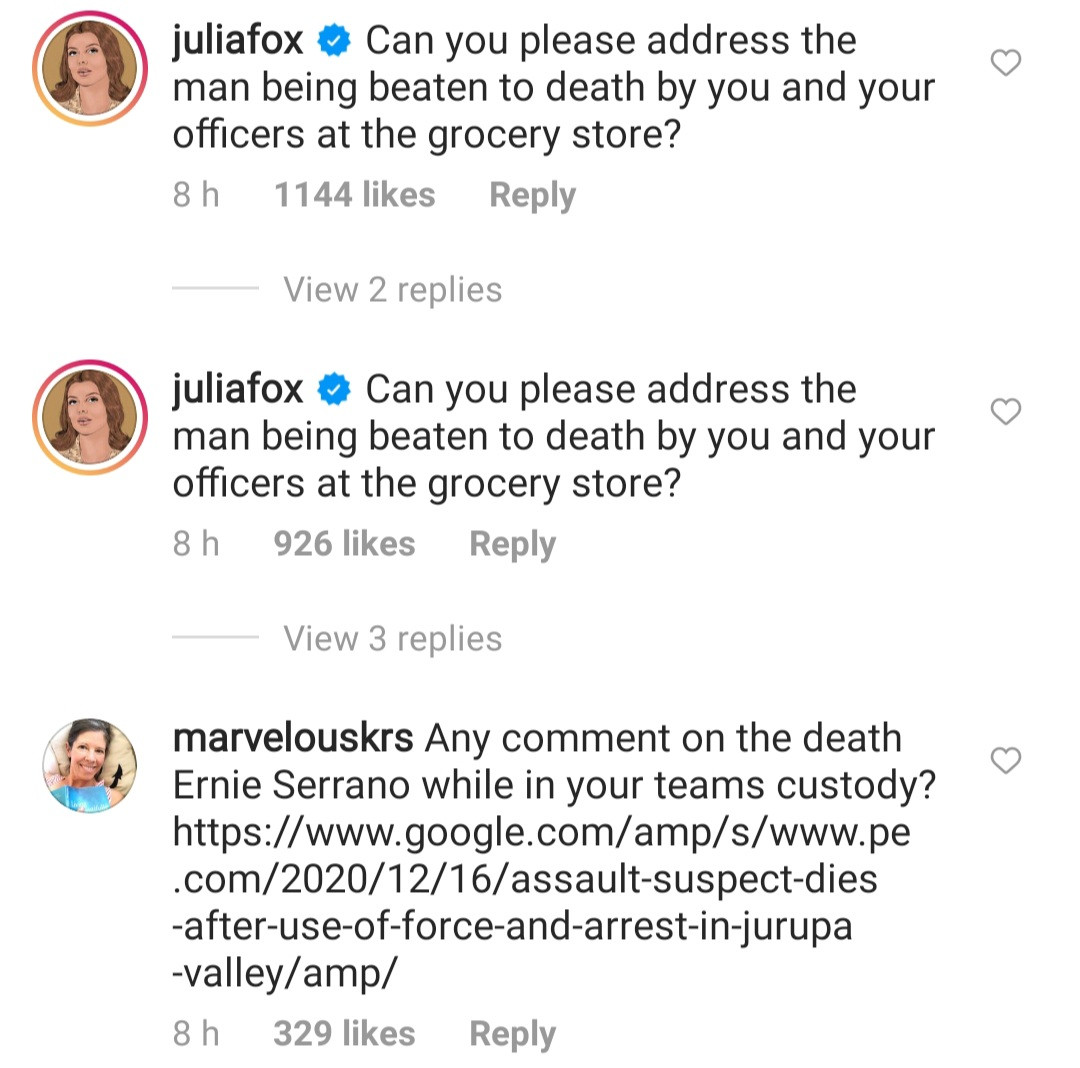 Below is a video of Serrano getting beaten;

Police Probe Assault, Extortion Of N550,000 From Motivational Speaker, Buchi And His Brother By Officers In Abuja

How Abuja Police Officers Kidnapped Me, Extorted 500k And Accused Me Of Being An IPOB Member – Popular Relationship Coach, Solomon Buchi Narrates

DSS Detained Me For Six Months, Taunted Me To Transform To Cat Like Igboho – Ifasooto

PHOTOS| Bizarre! Bride And Groom Pose In coffins And Have Fake Cremation In Funeral-themed...

VIDEO|Your video is an insult to Kenyan girls. You should pay the girl you...

”We must stand by our nation, jealously”- Lauretta Onochie charges Nigerians as she reacts...

Abductors of Abuja monarch tell his family members to sell his...