Home Crime VIDEO | Man shoots his neighbours dead during a fight over snow...

Three Pennsylvania neighbours are dead following a fatal shooting incident during a fight over snow shovelling.

A video of the fatal shooting that occurred in Plains Township on Monday, Feb 1, shows a man shooting two of his neighbors to death following a verbal altercation.

Just before 9 a.m. on Monday, Plains Township police officers responded to a report of shots fired in a residential neighborhood and discovered 50-year-old James Goy and his 48-year-old wife, Lisa Goy, lying dead in the street in front of their home, according to a joint statement by Luzerne County District Attorney Stefanie Salavantis and Plains Township Police Chief Dale Binker. 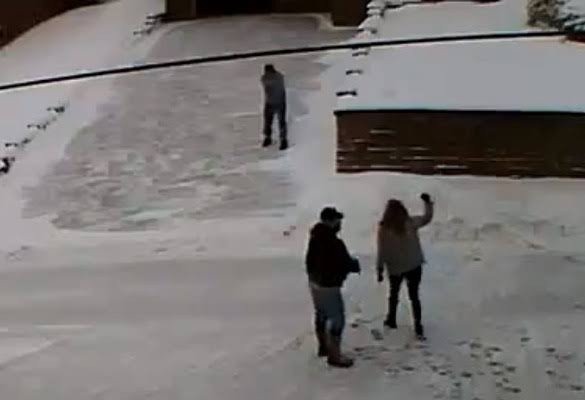 Residents in the area directed police officers to a house across the street from the Goys’ home, but as they approached the front door, a gunshot rang out, the officials said.

Neighbors told investigators that Spaide and the Goys had been engaged in a long-running feud that reached a boiling point on the snowiest day of the year.

Witnesses told investigators that Spaide asked the couple to stop, sparking a heated exchange of words.

James Goy, apparently, threw a tool at Spaide that he had been using to clear snow from his car, according to the statement.

When James Goy approached Spaide with a raised fist, Spaide reportedly retreated into his house and fetched a gun, the officials said. 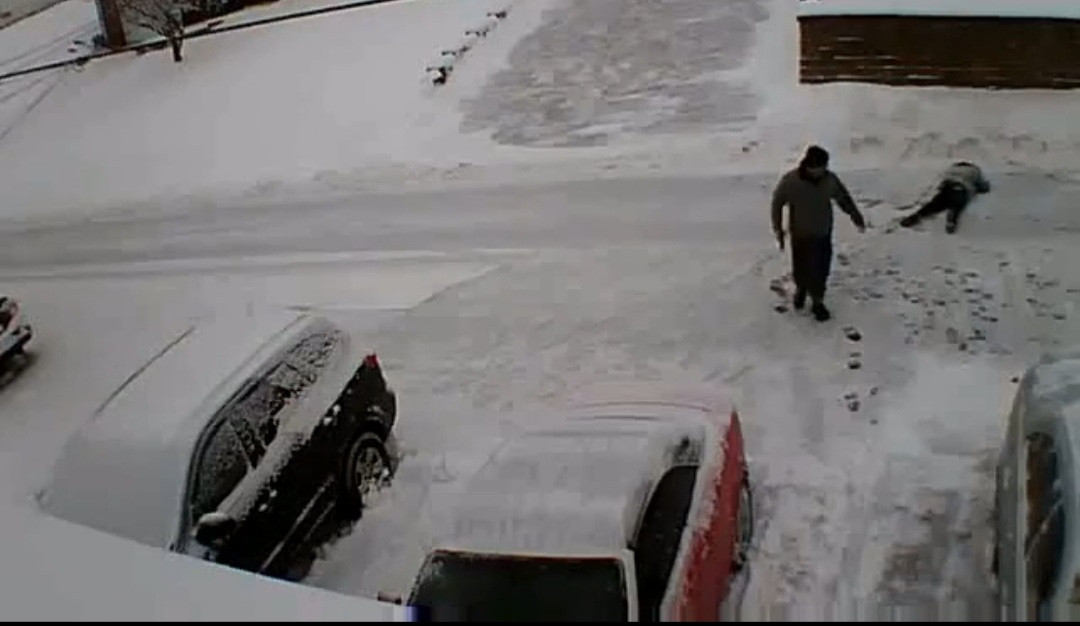 “The Goys proceed to yell at him, and, using expletives, the parties called each other names,” Salavantis and Binker said in their statement, adding, “Mr. Goy then threatened Spaide and is seen making obscene gestures at him. Seconds later, Spaide returns holding a handgun.”

The officials said despite seeing Spaide with a gun, James and Lisa Goy continued shouting names at him from the middle of the stree1

Spaide allegedly opened fire on the couple, shooting both of them multiple times. Officials said Spaide then went back into his house and retrieved another firearm, which he reportedly used to shoot them again.

Below is a video of the shooting; “Being on the verge of motherhood unlocked new levels of love and respect for...

VIDEO| You Are Breaking The Law – Korra Obidi Warns Estranged Husband For Talking...

Davido’s 2021 Rolls Royce came with no nylon, but you all buy upgraded cars...

News
Offset pulled out all the stops to show his love for Cardi B on Valentine's Day. The couple were together at the Super Bowl...