Home ENDSARS VIDEO | #EndSARS protester, Oke, who was stabbed to death in Lagos 3...

#EndSARS protester, Okechukwu Nathaniel Obi-Enadhuze, who was stabbed to death in Lagos three hoursafter tweeting “Nigeria will not end me” on October 21, has been laid to rest.

In the wake of the EndSARS protest and the shooting that took place at the Lekki tollgate, Oke, who has been described as one of the most sought after hands in Information Technology and Graphics designing in Nigeria, went on his Twitter handle to express his frustration about the state of the Nation. He tweeted

“Nigeria will not end me”

Three hours after his tweet, Oke was killed in his home by thugs. Oke’s brother revealed that their apartment at Makinde Police Barracks in Mafoloku community of Oshodi in Lagos State was attacked by thugs who wanted to destroy the station.

He further said that after the thugs breached the police station which they subsequently set on fire, they infiltrated their house, ransacked the apartment and carted away everything. The deceased brother revealed that Oke who was with his mother when the thugs started attacking residents, was stabbed on the neck while trying to make way for the thugs to take everything and spare them their lives.

He added that Oke died from injury to the neck inflicted by one of the thugs that attacked their barracks abode.

Oke was buried on Thursday, December 10. He was 21 years old.

His girlfriend, Derin, shared a video and photos from his funeral. 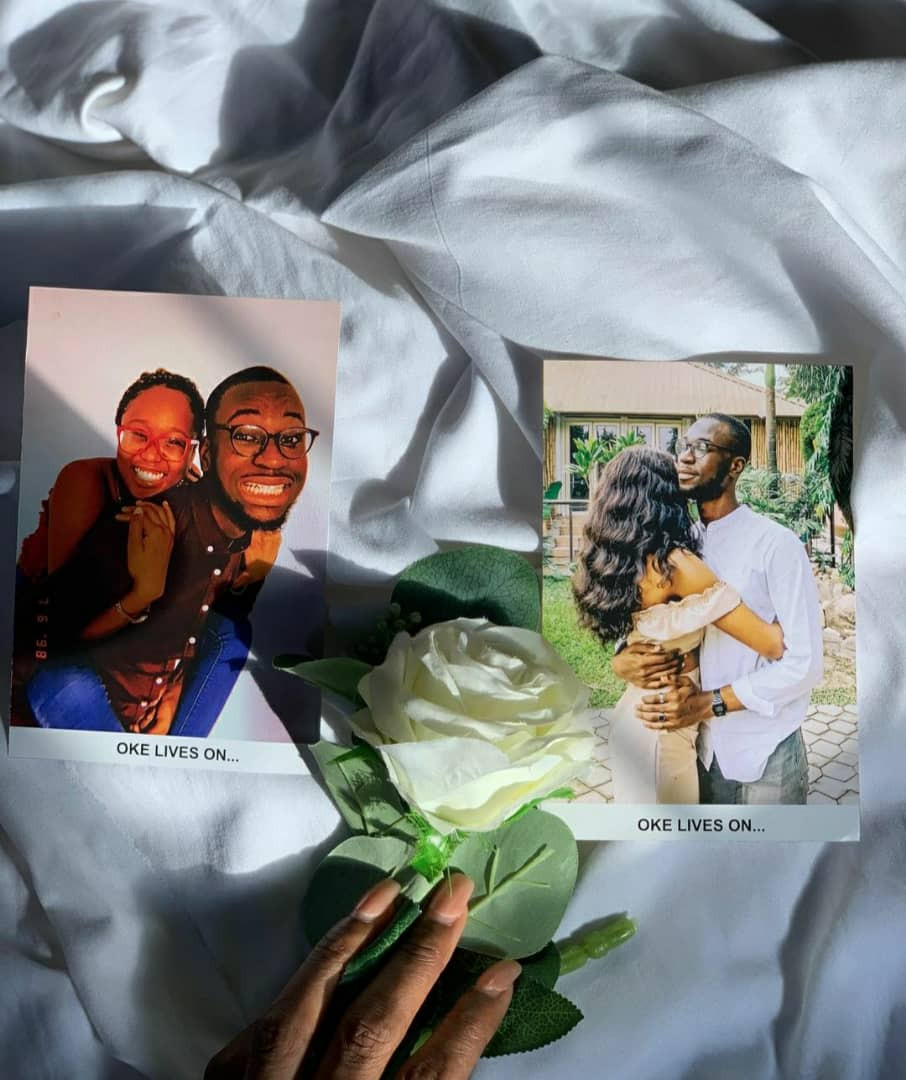 ”Laid my baby to rest today. In those last minutes, I kept waiting for him to come back to live.

Oke and I weren’t just lovers. We were friends. Good friends. Best friends. Partners. We did everything together. We loved each other so much and never failed to express it everytime. We were our relationship goals. I’m glad he got to experience real love and I’m glad I got to experience him.

Today gave me strength. Seeing Oke lying in state gave me my closure. I’m grateful we got the opportunity to finally lay him to rest, he deserves to rest well. I’ll miss him. I’ll miss him so much but all will be well. He’s with the Lord now.

‘Til we meet to part no more Oke, rest in peace my babe?? I love you

See more photos and videos below; 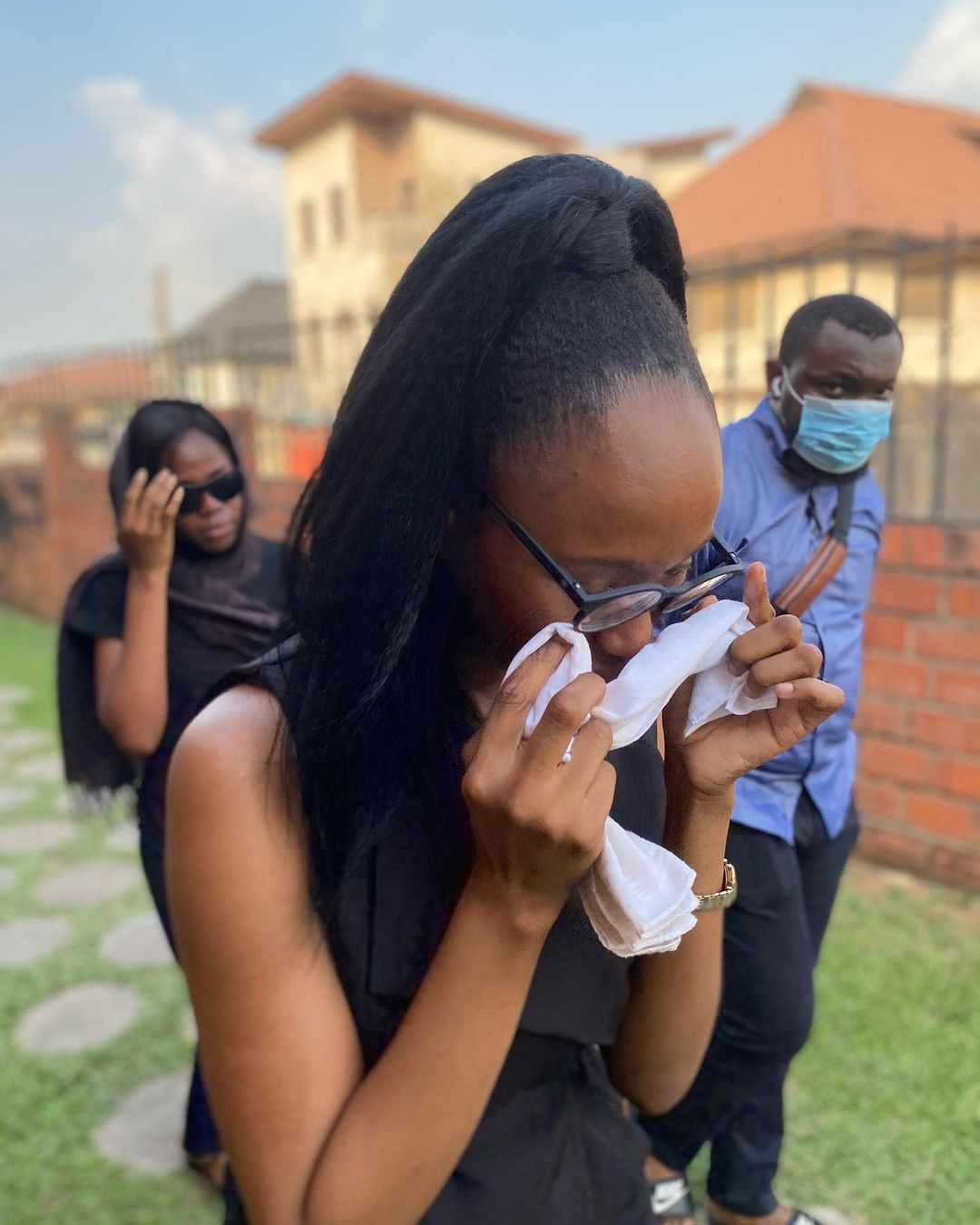 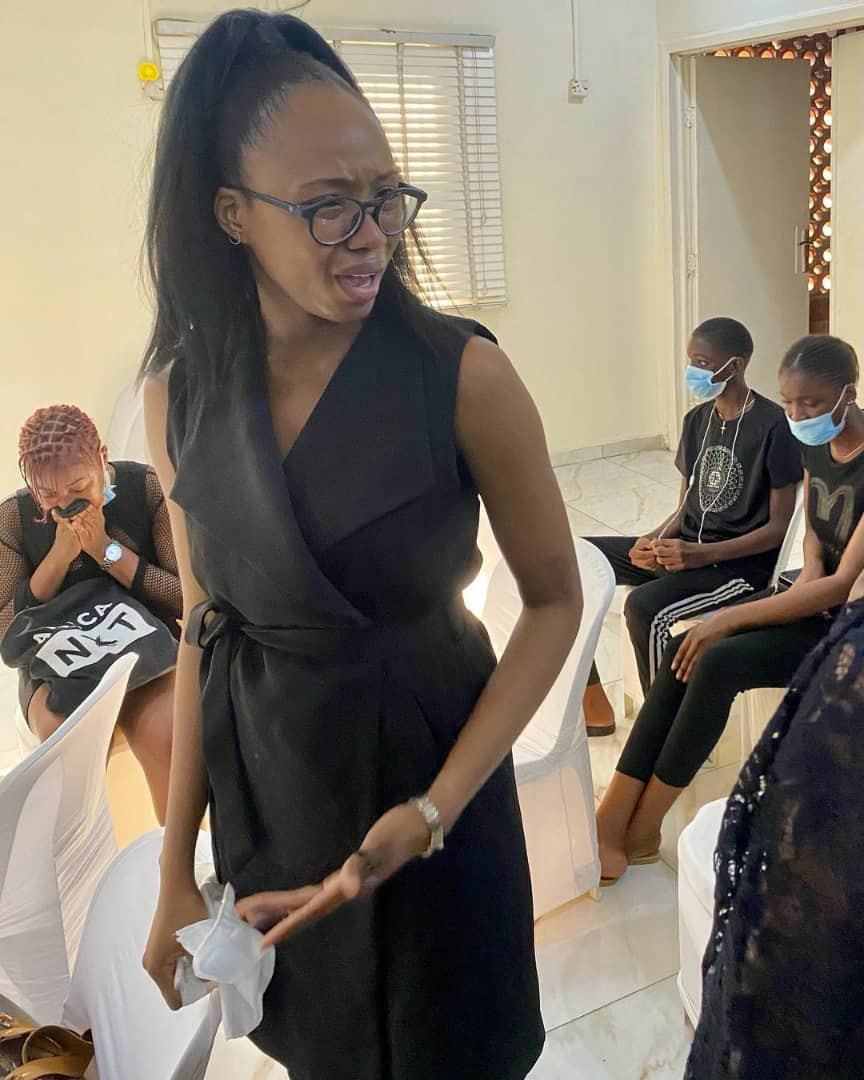 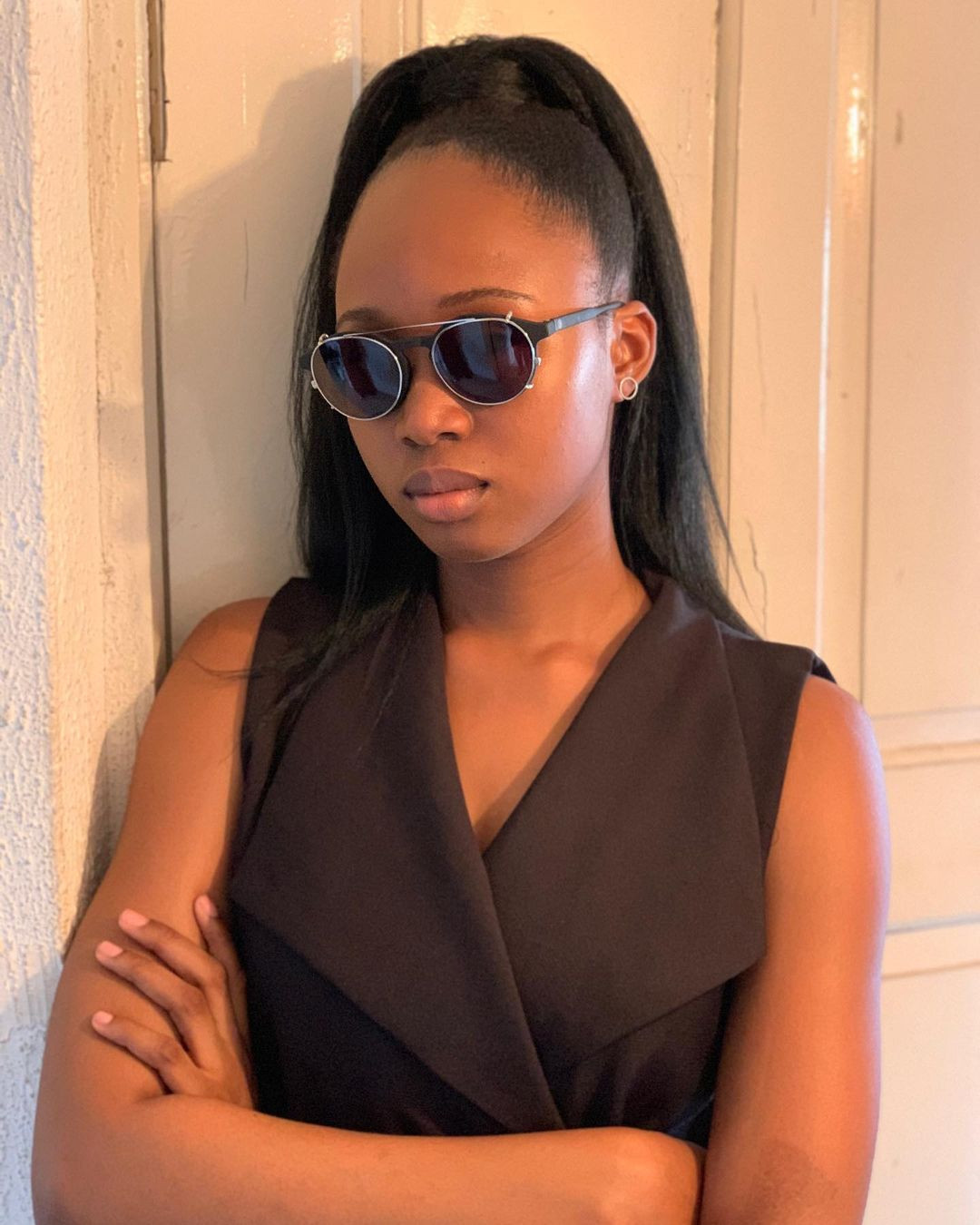 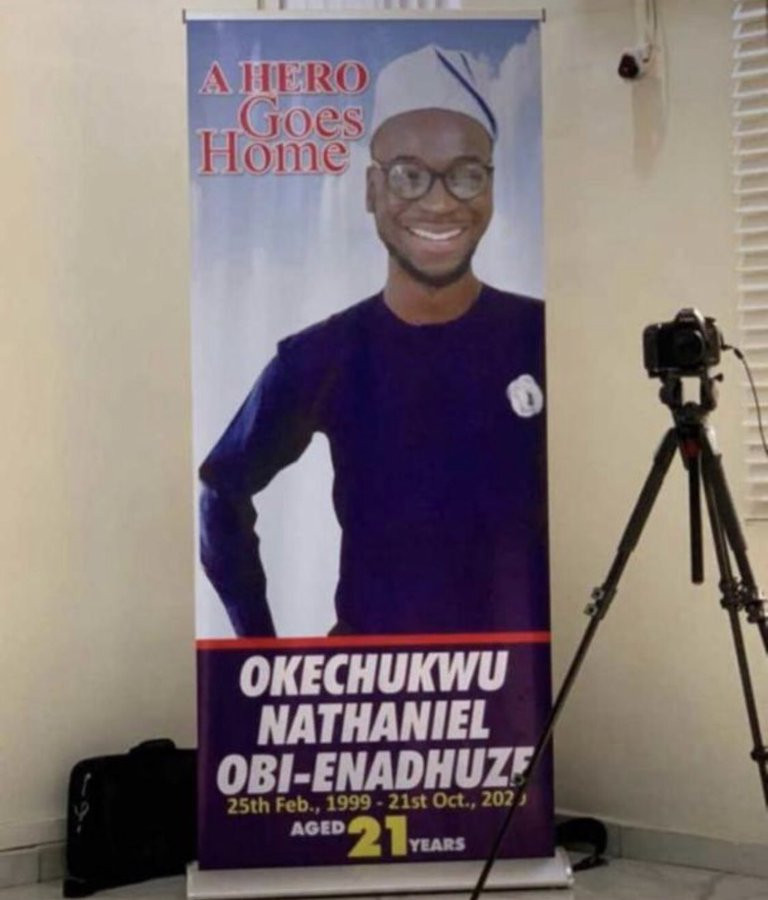 Reno Omokri reveals the major reason why Africa is poor

Train attack: We don’t know how many people died or were kidnapped but we...

News
Howard University has officially renamed its College of Fine Arts after the university's late alumnus and actor, Chadwick Boseman. The university which has...