A 23-year-old, Faleye, pictured above, has shared the story of how his leg got amputated after he allegedly suffered a gunshot wound at the Lekki tollgate on Tuesday, October 20. 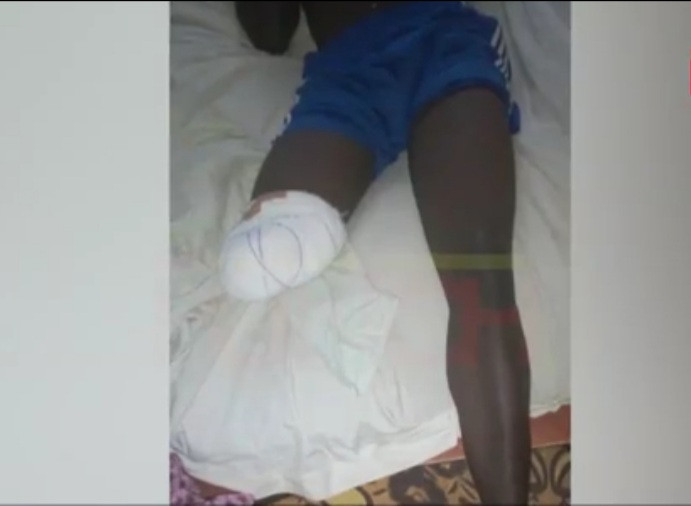 In an interview with Punch, Lekan, a cobbler waiting for his graduation from where he serves as an apprentice, said he joined other protesters at the tollgate on that fateful day to press home their demands which amongst many was the end to police brutality.

”On Tuesday October 20, I went to the Lekki protest. Before 7 pm, the soldiers came and started shooting. We were told to raise our flags that we shouldn’t move, that we should sit down.

Someone had to come and rescue me. The scene was rowdy and noisy, I couldn’t do anything, I was tired.” 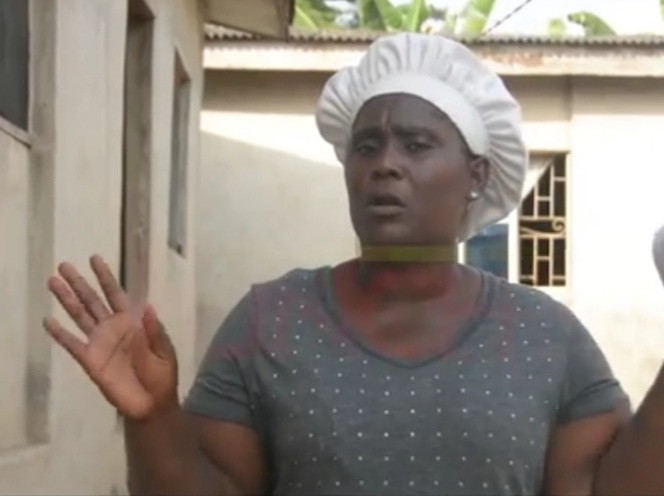 His distraught mother, Temidayo Faleye, who is a washerwoman and also sells cooked noodles, said she was woken up at about after midnight on that day by a phone call informing her that her son had sustained a gunshot wound at the Lekki tollgate. She said after going to different hospitals, it was at the Igbobi Orthopedic Hospital that she was informed that the only remedy for her son was for his leg to be amputated.

Mrs. Faleye appealed to Brigadier General Ahmed Ibrahim Taiwo of the 81 Division Nigeria Army of the Nigerian Army to speak the “truth” and stop making the claims that the Army didn’t fire live ammunition at the protesters.

”Soldiers you are the ones who shot. The people you shot at are not babies. I beg Nigerians in the name of God, help me. Major General Taiwo, you will not weep over your children. Expose all the soldiers responsible for the Lekki shooting. Expose them. My son was a victim of their actions. Expose them, I beg you in the name of God” she said

Watch the video from their interview below; We can’t conduct full-scale bombings against bandits because innocent people may be killed –...