A statement signed by Samuel Aruwan, the Kaduna State Commissioner of Internal Security and Home Affairs, on Tuesday, December 1, said that troops rescued nine kidnapped victims from the armed bandits in separate locations of crossing points. 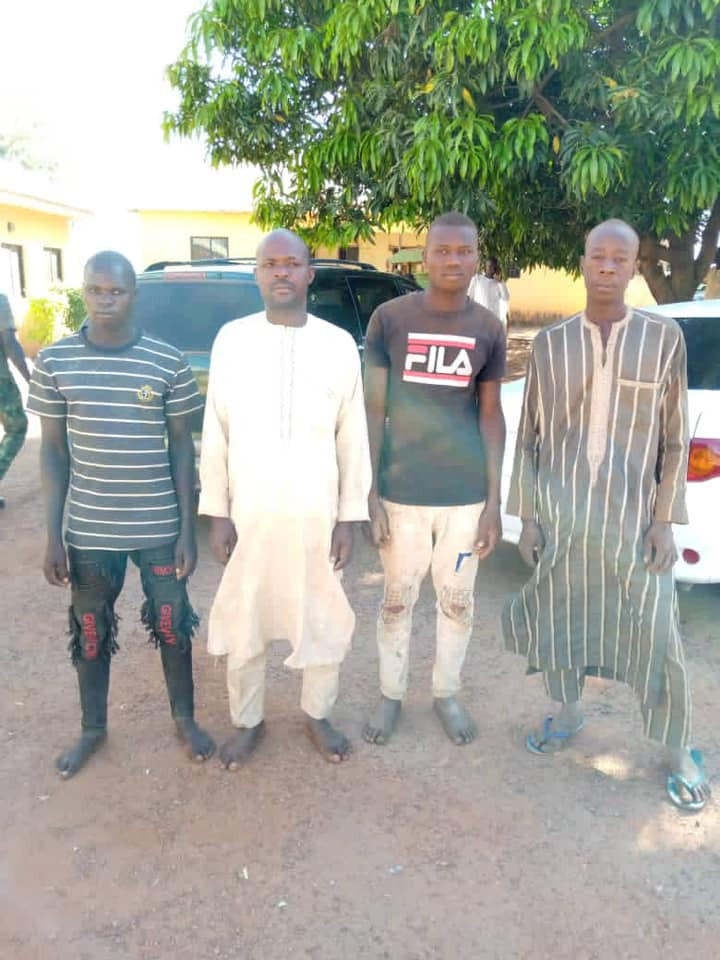 Several armed bandits also escaped with bullet wounds into Malum Forest in the going onslaught against the criminals, that blocked Kwanar Tsintsiya axis of Kaduna-Zaria in Igabi local government area at the weekend.

Five of the nine who were rescued in the early hours of Tuesday during debriefing explained how the bandits burnt the corpses of four of their fellow criminals.

Governor Nasir El-Rufai has commended the troops for their resilience and bravery.

Meanwhile, the nine rescued persons have since been handed over to their families. 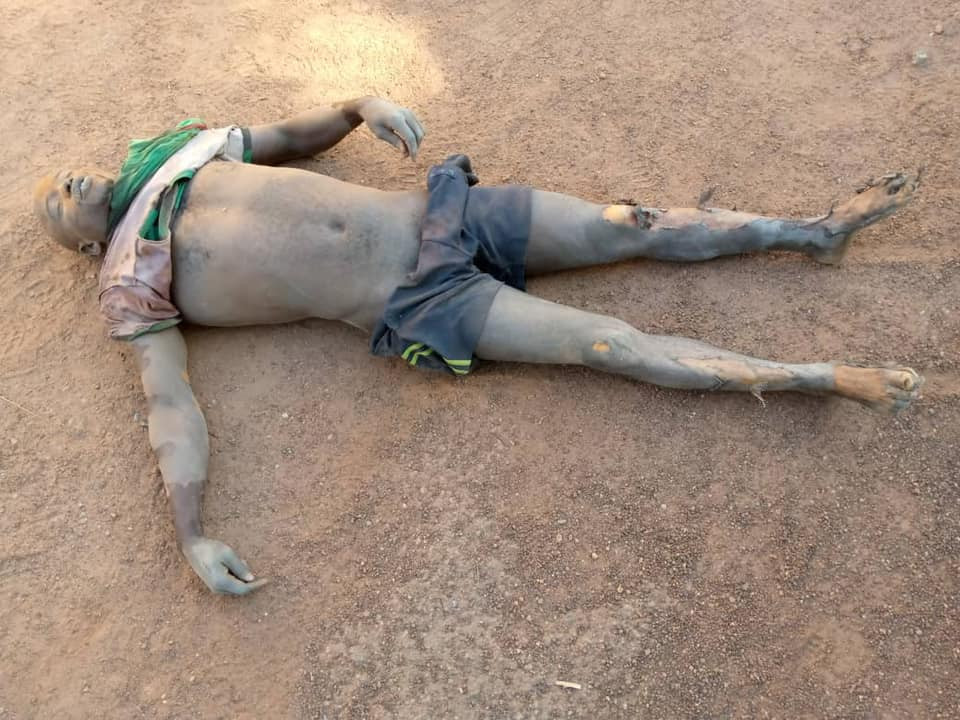 Bandits Kill Man One-month To His Wedding In Kaduna

Shocking! Cobbler Gets Electrocuted While Reconnecting Neighbours’ Electricity In Ogun

News
According to report by The PUNCH, the dreams of a secondary school leaver in Agbado, Ogun State, Hammed Omotosho, sadly ended after he was...