The Rivers State Police Command, on Thursday, December 3, paraded three suspects arrested in connection with the attack on the Christian Universal Church International that belongs to the father of Rivers Governor, Nyesom Wike, in Port Harcourt, the state capital, on Saturday night, November 28.

Parading the suspects this afternoon, the Commissioner of Police, CP Joseph G. Mukan, said the suspects confessed to their complicity in the dastardly act. He gave the names of the suspects as Progress Onwudinjo ‘m’ 37 years from Etche LGA, Rivers State, Apuru Victor ‘m’ 23 years from Ebonyi State and John Okorie ‘m’ 38 years from Abia State.

Mukan added that in their statements, the suspects confessed to being members of the proscribed Indigenous People of Biafra (IPOB), admitted they acted on the directive of a certain benefactor whose name will not be made public for obvious reasons pending the outcome of the investigation.

He said the investigation is still ongoing after which the suspects will be charged to court.

The police boss warned miscreants in the State, especially those operating under the guise of IPOB to have a rethink or face the full weight of the law. He reassured the residents of the State that there is no cause for alarm as the Command under his watch is more than ever prepared to deal with all criminal elements in the State. He appealed to residents of the state to share credible and actionable information with the Police and take advantage of the Community Policing Initiative of the Inspector-General of Police, IGP Mohammed Abubakar Adamu,NPM in bringing policing to the communities. 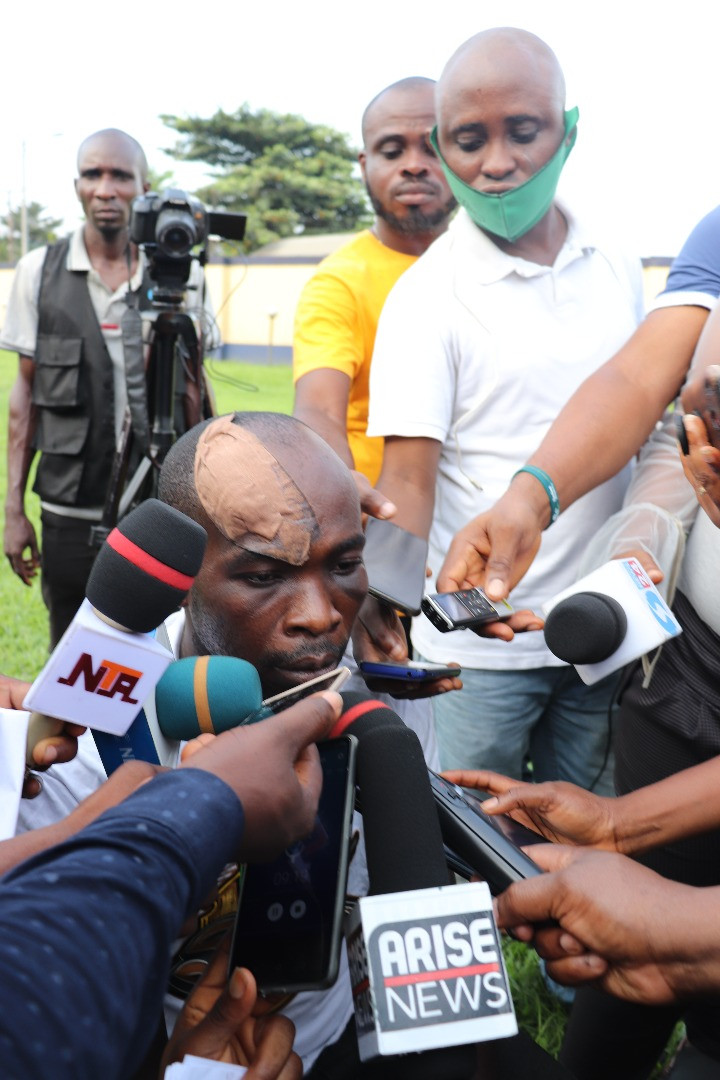 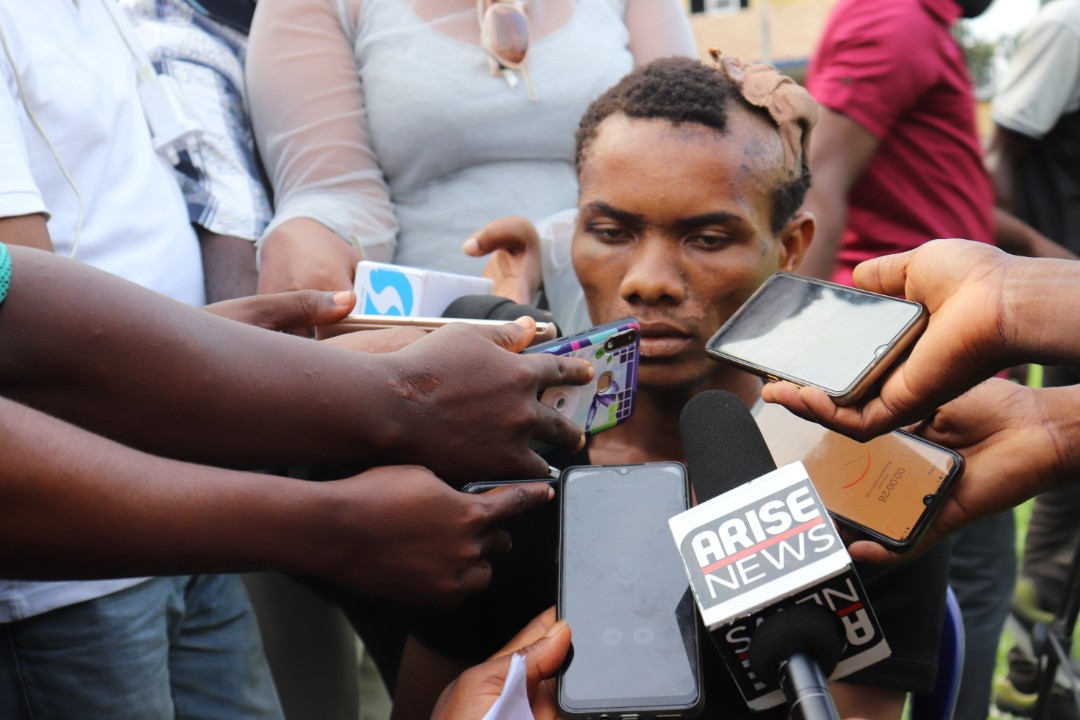 Empire star, Gabourey Sidibe wishes her man a happy birthday with photo of him...

Satan is not the reason your life is hard, it’s the politician – Yvonne...

Chelsea fans drag Twitter user who said he should be called...

News
A Twitter user is currently trending under the tag, 'Disgrace' after taking to the social media platform to say people should call him a...