Anthony Joshua’s comfortable victory over Kubrat Pulev over the weekend has accelerated talk of a Tyson Fury clash next year, a fight that would unify the heavyweight division and be one of Britain’s great sporting moments.

According to Joshua’s Promoter, Eddie Hearn, talks between his camp and Fury’s camp will start today, Monday, December 14 and the deal could be arranged within two days .

Hearn also revealed that both fighters would pocket £100million each with the winner of the rematch fight going home with 60 percent of earnings while the loser makes 40 percent. 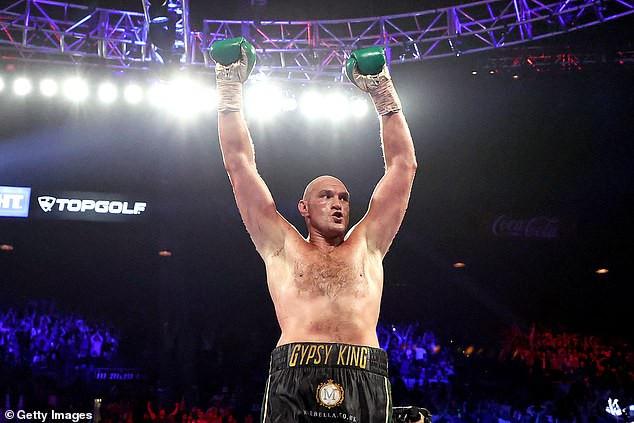 He also stated that the first fight could be in Dubai, Qatar or Saudi Arabia in late May 2021 as a fight in the UK would not make even up to half of the amounts. 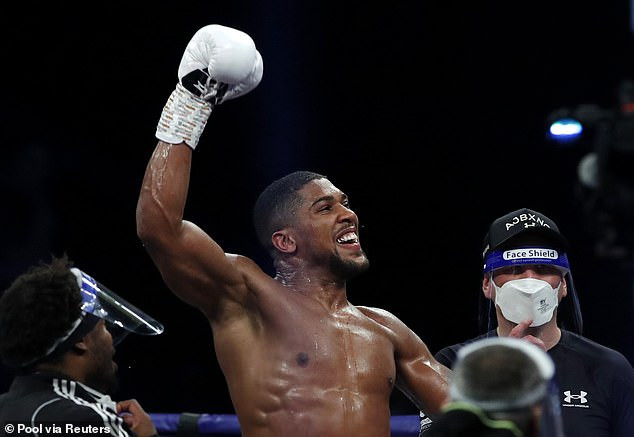 Both fighters have all the belts in heavyweight boxing, so a winner of the fight is not just guaranteed 100million but also all 6 belts/titles.

Hearn said: ‘We are all in for that fight. The only thing that needs to be resolved is where it is going to be and a couple of TV issues. That is it.

‘We can sign an agreement and then go to a conversation about the various sites, to see where we can get the money. There is no reason we cannot complete the deal in a couple of days and then move on and solve the other problems.

‘We need to write to the governing bodies and say we have a deal and we will talk to the various sites and confirm the dates shortly for what I suppose will be the end of May.’ Tyson Fury Banned From Entering The US Floyd Mayweather reveals why he never married despite having multiple children

President Buhari’s reference to Lagos in his interview was not directed...

Politics
The presidency has said reports claiming that President Buhari’s reference to Lagos while speaking on the future of the All Progressives Congress (APC) during...