Home Tragic ‘I’m going for a while, don’t forget me’ – Heartbreaking last text...

A boy sent heartbreaking last text to his friend before jumping under a train in front of classmates, an inquest was told.

Sam Connor, 14, had “joked” about suicide pacts with pals before the tragedy at Chertsey station in Surrey in July 2019.

An inquest at Woking Coroner’s Court heard how the Year 9 pupil had spoken about taking his own life. 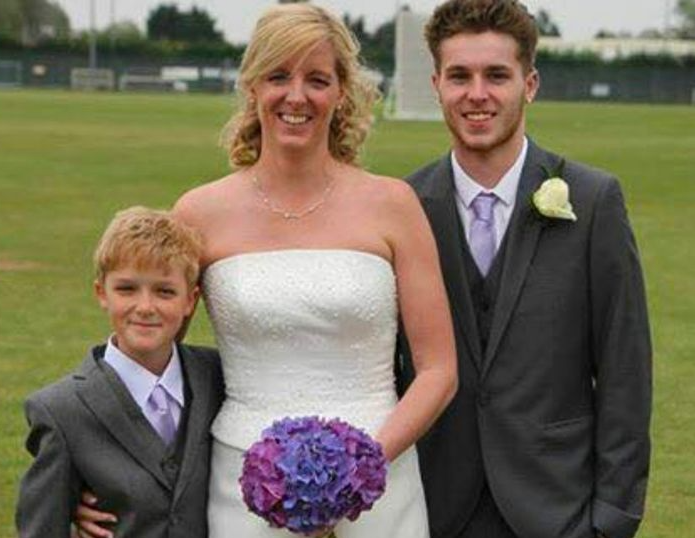 Photo: Sam Connor with his mother and elder brother

One schoolmate said: “That day (July 15) he had been joking about killing himself but he had done it lots of times before so we thought he was just joking.”

The coroner also heard that Sam had texted a pupil to say “I am going for a while, do not forget me” before the incident.

The inquest also heard evidence from several school children who were at the station the day Sam died. 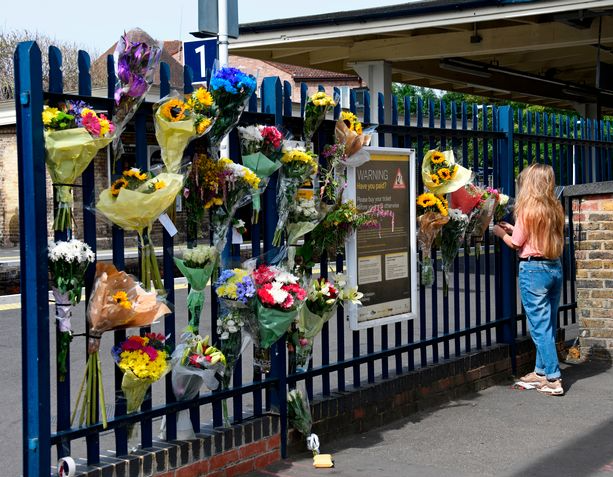 The inquest heard how there was “a lot of confusion and screaming” as the school day had not long ended and scores of pupils were at the station waiting to go home.

Sam had talked about suicide with his friends several times on the day he died and before it, but all of them believed he was not being serious.

One pupil said: “Sam was slouching (in class) and he told me he wanted to commit suicide.

“I always thought they were throwaway comments. He tried to give me his phone and keys but I did not take them.

“I told him he had a long life to live.” 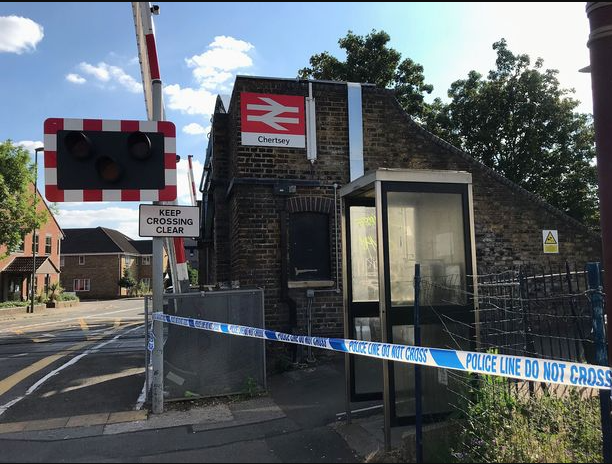 Witness statements from pupils also referred to a folded up note, found tucked inside Sam’s book which he was studying for English.

Written on it were the words “give this to the authorities” and inside there was a list of names – but no “specific problems” have been found linking the names to Sam.

Head of school, Paul Gower attended the hearing on Thursday, Dec 10, and said no details of Sam’s references to suicide were passed on to teachers.

But the suicide pact was viewed as “a joke between friends and nothing more” according to one student, who thought Sam “never actually meant it”.

In statements read aloud in court, pupils said Sam was “funny and jokey”, “always made people happy” and was “joking constantly”.

Mr Gower said: “Many of his friends thought it was one big joke and they thought nothing would ever come of it.

“They genuinely did not think it, so did not pass on that information.”

Sam’s mother, who also attended Thursday’s proceedings, asked Mr Gower why no one pulled Sam aside and asked: “Are you okay?”.

She also asked Mr Gower if he believed more should have been done to protect Sam.

Mr Gower replied: “There is never enough support given to young people.

“Looking back at the case history, I am confident as a school the care provided for Sam was commensurate of Sam’s needs.”

He was asked if it caused him concern that no pupil came forward despite Sam having had “in-depth talks” about suicide with friends from around Year 8.

Mr Kibble said: “It is obviously a concern because regardless of whether they thought it was a joke, it clearly was not.

“I think when looking at the scale of mental health issues we are dealing with, Sam would not have presented as someone who needed immediate help.”

The inquest will conclude on Friday, December 11.

VIDEO | “You have overused it”- Actress Iyabo Ojo discovers a adult toy...

”Twerk To Court Kiddo”- Tonto Dikeh Tells Janemena After She Dared Her To Release...

Why I Am Not Moved By Abuses From R*pe Apologists — Actress, Iyabo Ojo

AUDIOS| Bobrisky releases chats with Mompha after he claimed they are...

Gossip
Bobrisky has shared screenshots of some of his chats with businessman Mompha, after he claimed they are not friends and he doesn’t associate with...